“Geography is often destiny.  It has always been so with Ogallala, a town that came into existence at the junction of the major routes of the transcontinental migrations and of the cattle trails north from Texas.”
(Elaine Nielsen, Ogallala: A Century On The Trail, reprint by Bison Books, University of Nebraska Press, 2011)

From 1870 to 1885, Ogallala was the “gateway of the Northern Plains”. Hard-bitten Wyoming and Montana cattlemen met in Ogallala’s hotel and saloons with Texas cattle kings and bargained over cattle prices. Gold flowed freely across the table, liquor across the bar, and occasionally blood across the floor as a bullet brought some unlucky cowhand to his death on the floorboards of Tuck’s Saloon. 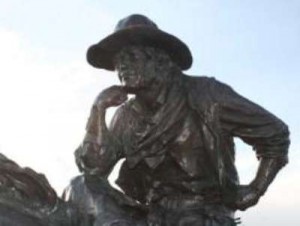 The first non-native visitors to this area were the trappers from St. Louis.

Next came the pioneers who followed the Oregon Trail. To protect them, the government established forts at intervals along the trail. Then came the Union Pacific Railroad. It is assumed that Ogallala had its beginning about 1867. Settlers started to follow the railroad west, and the cattlemen started driving their cattle to Ogallala to be shipped east or to be sold to Montana and Wyoming ranchers.

Ogallala’s early history was unspectacular, promising to be nothing but a section house and water tank for the railroad. Then, in the spring of 1868, three men appeared to set the destiny of Ogallala. These men were the Lonergan brothers and Louis Aufdengarten. The Lonergan brothers came to do construction work for the Union Pacific Railroad. They found the plains to their liking, and subsequently became interested in Ogallala.

By 1876, Ogallala had changed little from its infant days in 1868. The stores were all south of the railroad tracks, and fronted what was called railroad street and the trail leading south to the Platte River. Along this trail extended the rest of the town. The town consisted of saloons with such names as The Cowboy’s Rest and the Crystal Palace. The last building on the street was the Ogallala House – dining room widely patronized because of its excellent fare. It was run by S.S. Gast. 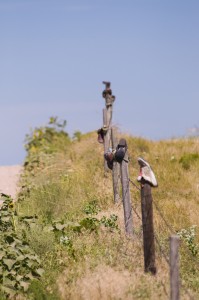 By 1880, Ogallala consisted of one courthouse, one school, one hotel, two dwelling houses, and twenty-five permanent residents. The tempo of living in early Ogallala changed with the seasons. During the months of winter and early spring life was drab and dreary. Shortly after the first of June the town began to hum with activity as the first Texas trail herds started to arrive. During the three summer months business boomed – ten to twelve herds, each of two hundred or more trail hands taxed the facilities of Ogallala. Sleeping rooms and meals were hard to find when the trail hands were in town. Activities in Ogallala continued at a fever pitch until the end of August, by then the Texans were heading back to Texas; by November Ogallala had settled back in quiet and peaceful repose.

Ogallala’s population of floaters, gamblers, trades-people and dance hall hostesses drifted to Omaha or Cheyenne to spend the winter. One hotel, one supply house and a single saloon remained open for the winter. The community sank into a state of inanimation until next spring.

In 1882-1884, the settlers and farmers reached Ogallala. These men were encouraged by the Union Pacific Railroad because the railroad started selling their land at quite low prices.

A serious epidemic of Texas fever swept over Nebraska during the summer of 1884. The disease first appeared near Ogallala in July apparently being brought in by Texas cattle. The disease spread quickly and it caused very heavy losses to the cattlemen. The ranchers had started to put expensive blooded bulls in their herds. These ranchers demanded that Texas cattle be excluded from Nebraska. This ban of Texas cattle was a damaging blow to the Texas trail herd business. This was the end of the trail period of Ogallala, as the wild, often violent town became a peaceful farmer’s settlement. 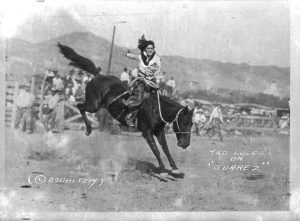 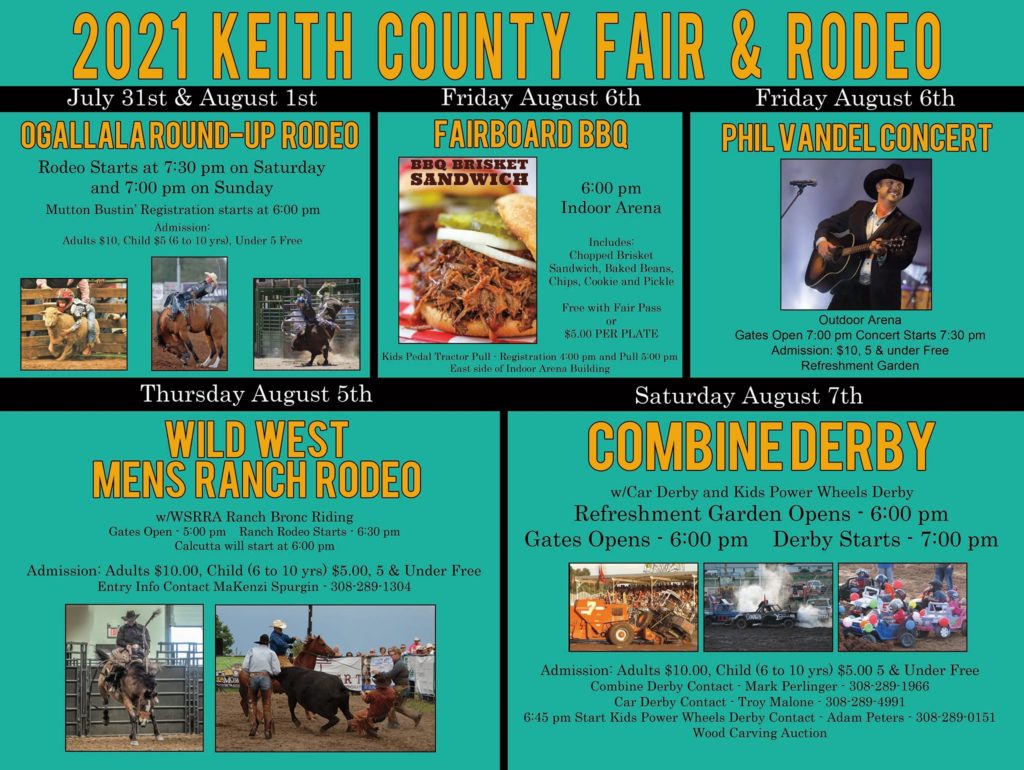