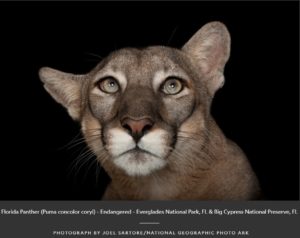 Ole’s Big Game Steakhouse and Lounge in Paxton houses the collection of over 200 trophy mounts collected by Keith County native  Rosser  “Ole” Herstedt.  Ole made a series of safaris over a 35 year period ending in 1973.  The facility and collection are now owned by the Tim Holzfaster family.

An interesting historical sidenote: Ole opened the tavern at 12:01 a.m. on August 9, 1933, one minute after prohibition in Nebraska came to an end.