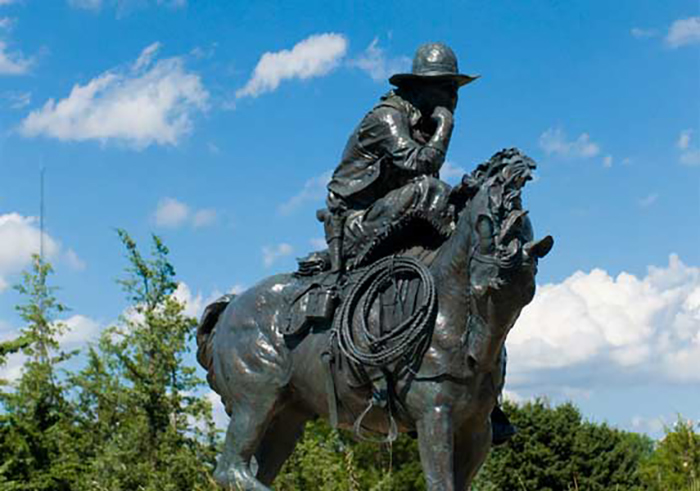 A windswept hill north of the original settlement of Ogallala was the area’s first burial ground. It became known as Boot Hill during the Texas Trail era of the 1880s, when unlucky cowboys were often buried with their boots on.

Numerous stories are told of those days when gun battles took their toll on human life. Many buried at Boot Hill ran afoul of the law and the streets of Ogallala echoed with gunfire as some slick gambler or horse thief met his end.  One burial was that of “Rattlesnake Ed,” who was shot down over a nine dollar bet in a Monte game in the “Cowboy’s Rest Saloon.”

In his book “Log of a Cowboy”, trail driver Andy Adams wrote, “We finally scaled the last divide and there below us in the valley of the South Platte River nestled Ogallala, the Gomorrah of the cattle trail. From amongst its half hundred buildings, no church spire pointed upward, but instead, ¾ of its business houses were dance halls, gambling houses and saloons.” One trail boss, who let his trail drivers go into Dodge City for recreation when they arrived there, refused to let his cowhands come into Ogallala because of its wild and unsavory reputation – thus giving rise to a phase that Ogallala was the “town too tough for Texans.”

The bodies, placed in canvas sacks, were lowered into shallow graves and marked with a wooden headboard. Boot Hill is unique –buried in its sod are the many stories of the early days of Ogallala. 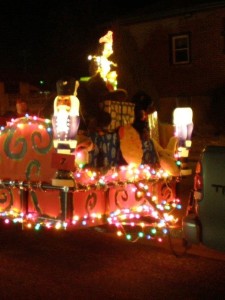 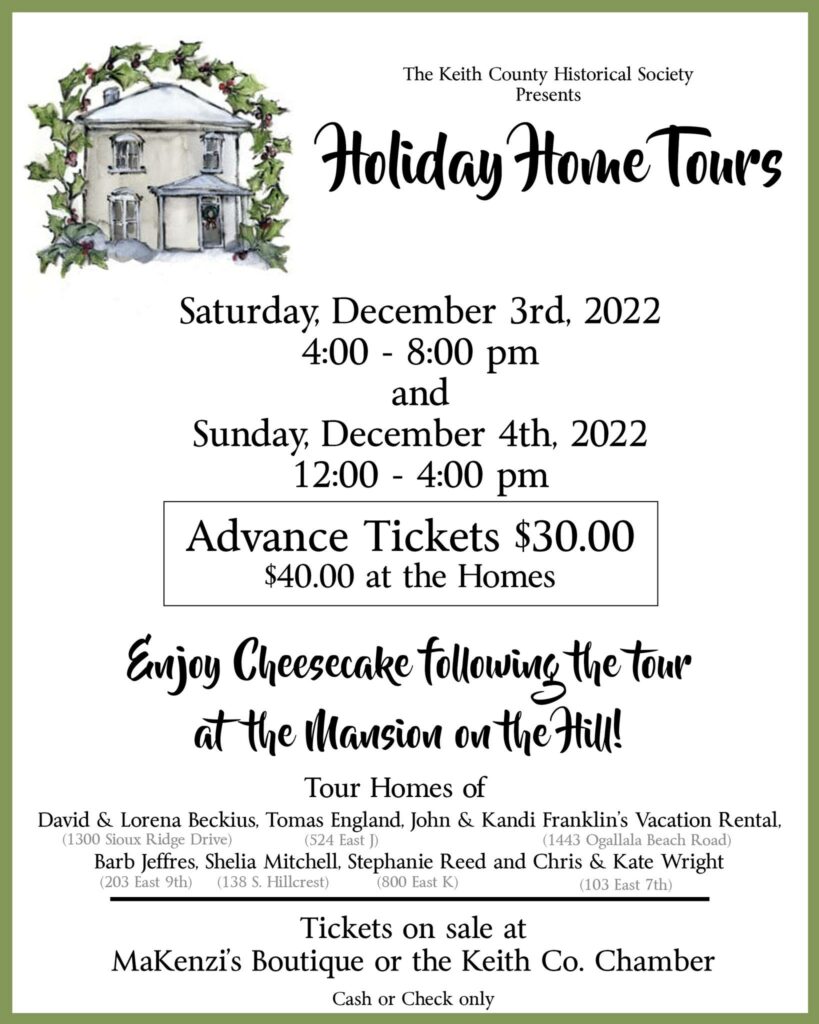 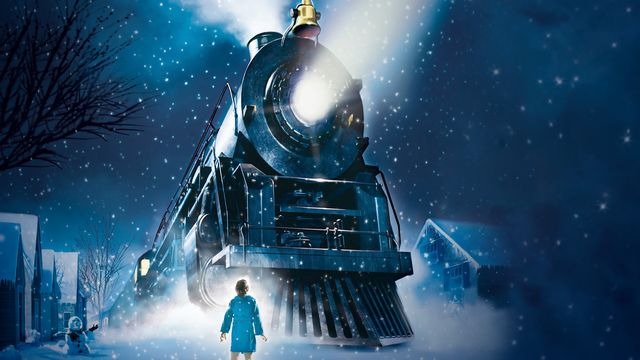