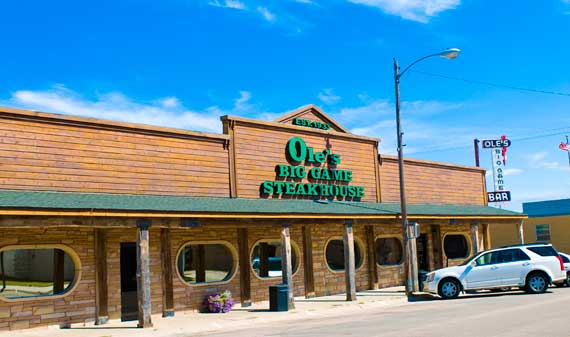 Downtown Paxton is home to the famed Ole’s Big Game Steakhouse and Lounge, which opened its bar one minute past midnight on the day that Prohibition was repealed in 1933. Ole’s features a vintage collection of over 200 big game trophy mounts gathered by the original owner, including a polar bear hunted from Russia. Renowned for its meat department, Hehnke’s Foods opened in 1920, and is now operated by the third generation of the family. 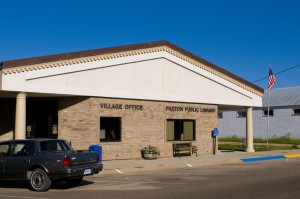 Visitors will also find a city park with newly remodeled swimming pool, public library, and many other amenities.

Paxton hosts an annual Labor Day Celebration, including a variety of activities for the whole family.

Positioned on the Great Platte River Road, the Paxton area played its part in America’s westward expansion. The Oregon Trail passed through a mile south of what is now Paxton. Alkali Lake, a stop on the Pony Express Route, was located about two miles to the southwest. Originally called “Alkali” for the alkaline content in the soil, the village’s name was changed to “Paxton” in 1885 for W.A. Paxton, a prominent area rancher. 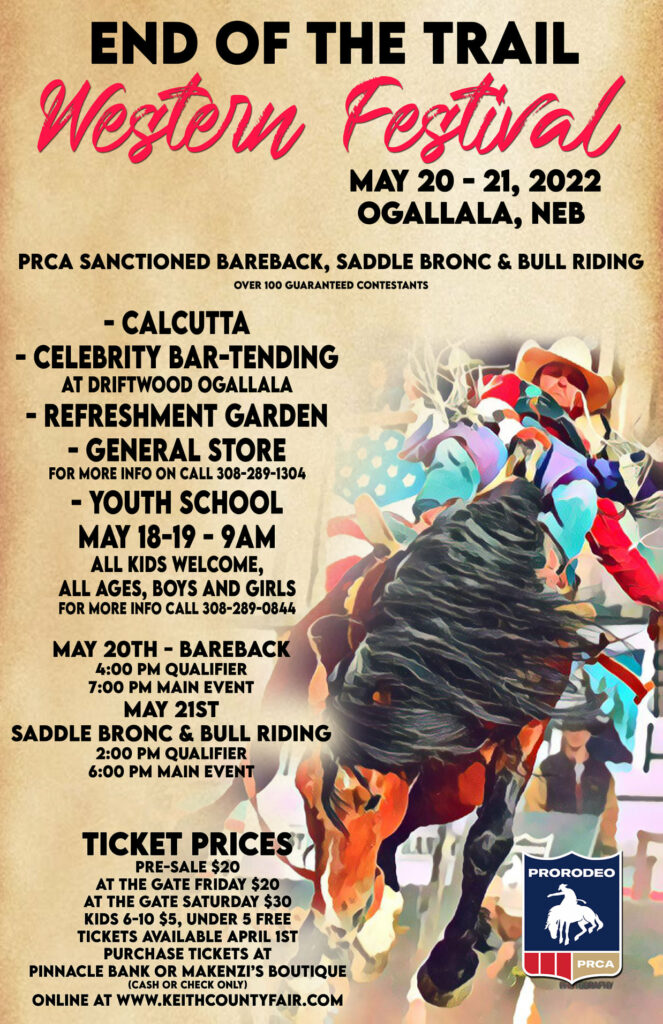 Mark your calendars for a great summer of FREE LIVE MUSIC at Rendezvous Square in Ogallala. Bring a lawn chair and your friends for these free concerts on Thursday nights May 26 through June 30[...]
View Calendar