Things To Do With Kids This Summer Around Keith County 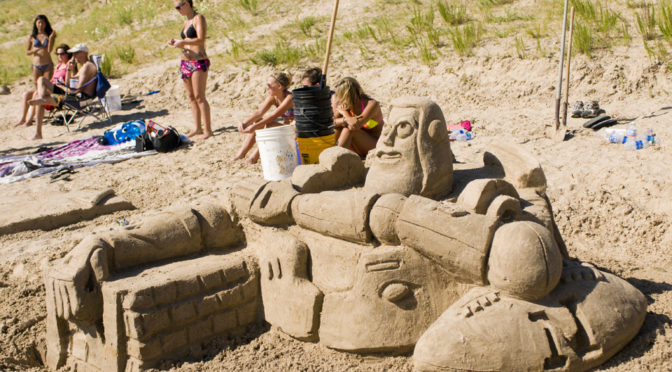 The Front Street Crystal Palace Revue
Did you toss back a sarsaparilla and take your oath as an honorary Ogallala deputy as a kid? Now your kids can get sworn in, too. (They’ll still have to promise to change their underwear at least once a week!) Using music and a little humor, the show tells a story of the Old West when cowboys brought cattle to Ogallala.  A western Nebraska institution, the Crystal Palace Revue is the longest running summer stock theatre in the state.  Shows run Memorial Day weekend to Mid-August: Wednesday through Saturday with the gunfight at 7:15 pm and the show at 7:30 pm. Call 308-284-6000 for reservations.

Mansion on the Hill Museum
What did a child’s bedroom look like in the 1890s? What was it like to attend school in a one room schoolhouse? The kids will have a fun and informative trip to yesteryear. Ogallala’s authentic Victorian mansion and grounds are open to the public through the Sunday before Labor Day, Tuesday through Saturday 9:00-4:00, Sundays 11:00-4:00, and closed Mondays. Admission is free, but donations are appreciated.