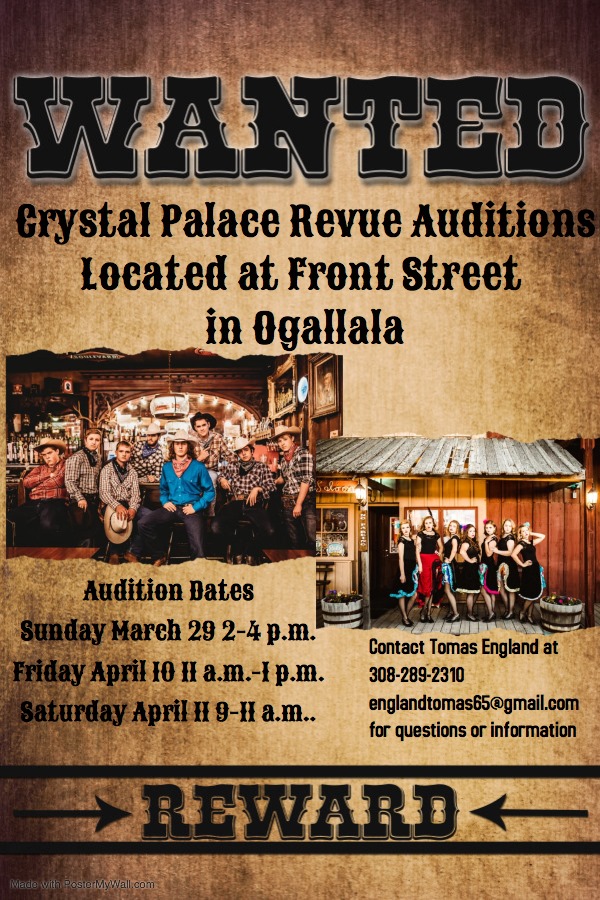 Nelson takes over management of the park areas from Colby Johnson, who recently was appointed as the Nebraska Game and Parks Commission’s regional park superintendent of the Southern Panhandle Region.

“Tyler brings a wealth of knowledge to the Parks Division and will be an excellent asset to the team at Lake McConaughy,” Johnson said.